Why Did ‘The Force Awakens’ Succeed While ‘Superman Returns’ Failed?

The studio mission for two beloved (and lucrative) franchises was identical:

So why did this happen? Everything Bryan Singer failed to achieve with Superman Returns looked almost easy as J.J. Abrams exceeded expectations with Star Wars: The Force Awakens. 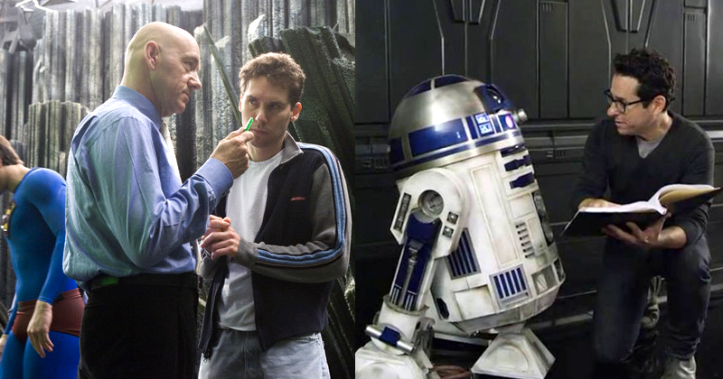 Was it a bigger, more rabid fan base? You can shoot that down a few ways. Superman has been around for over seventy-five years and has been reinvented in numerous ways; Star Wars has been around about half that time. That said, however, you don’t see a 501st Legion of Superman fans showing up at convention parades. If anything, Abrams (as a fan himself) was under far more pressure than Singer to relaunch a Star Wars film franchise in theaters and live up to expectations, so much so that he passed on the first offer to direct because he reportedly wanted to see it more than make it. Singer, as evidenced by his X-Men success, has an eye for detail and a passion for superhero stories; after the Brett Ratner derailing debacle X-Men 3: The Last Yawn Whatever, Singer essentially fixed everything with Days of Future Past, and he did it in style.

Was it a focus on more maternal, emotional, and arguably female-empowering material? Singer has reportedly gone to bat for Superman Returns hinting it was a film more for women than men, that maybe it was a mistake to have gone in that direction. Meanwhile, in a galaxy far, far away, Abrams has not only made his new lead actor a woman but empowered her and cast nearly 50%/50% in gender equality; Princess Leia can still remember when it was just her and another slave girl in a room full of salivating males and a giant lascivious space slug. 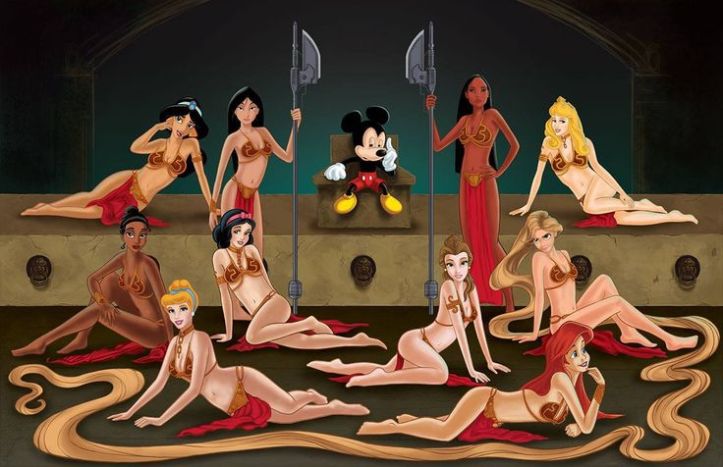 Okay, NOW can we retire the metal slave bikini?

Is Abrams just better than Singer? Ouch. To be fair, DC comics owner Warner Bros. isn’t quite the powerhouse Disney has become, so the Galactic Rodent wasn’t about to let George Lucas’s golden goose go by the wayside. Singer never had that kind of support from Time Warner; it was more like everyone in the board room held their breath rather than champion their new Superman entry. Before the ink was dry, Disney announced its complete acquisition of Lucasfilm Ltd. and its intention to bottle the Force into energy drinks if it had to. While stepping into the same movie-making machine that empowered Joss Whedon to make Marvel’s The Avengers and finally prove to the world what his fans already knew, J.J. already had the chops and nothing to prove to anyone but himself; he genuinely seemed humbled by the experience in interviews and poured himself into the work.

Same mission; different results. In the end, the only thing for certain is that The Force Awakens felt more like the Star Wars fans fell in love with than Superman Returns felt like the Man of Steel they wanted and expected. While DC and Warner Bros. continues their attempt to copy Marvel’s success in building toward a Justice League movie, fans are already counting the days down until the Abrams-produced Episode VIII is unleashed while Singer’s X-Men: Age of Apocalypse looms on the horizon. While Star Wars continues peddling its Light and Dark Side ways, maybe it’s the idea of Superman that’s run its course; you don’t see Luke Skywalker wearing his underwear over his pants, do you?