Nobody told us, but it looks like it was X-men Day as mutants descended upon Houston, Texas. Shadowcat, Phoenix, and Quicksilver stopped to say hi… although Quicksilver vanished the moment after this picture was taken. Lockheed also posed for a pic. 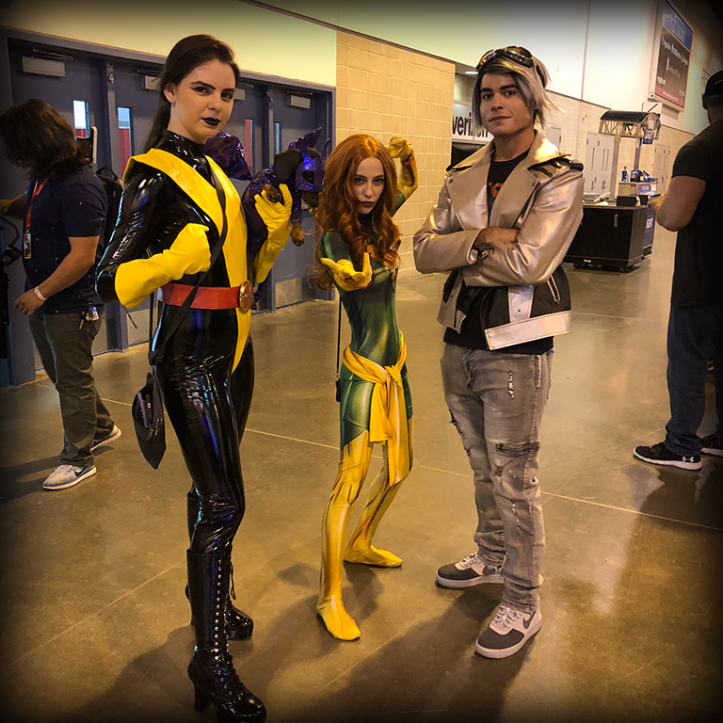 The weather was nice, too, so we probably have Storm to thank for that. Thanks, Ororo! (we don’t know how baby Wonder Woman got there). 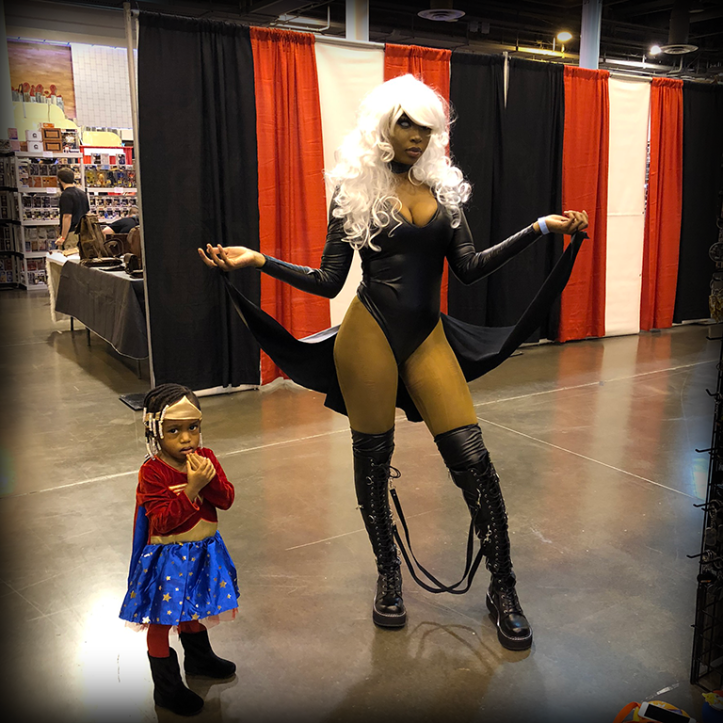 Rogue was seen shopping with Mantis, so the rest of the Guardians of the Galaxy will probably turn up later this weekend. 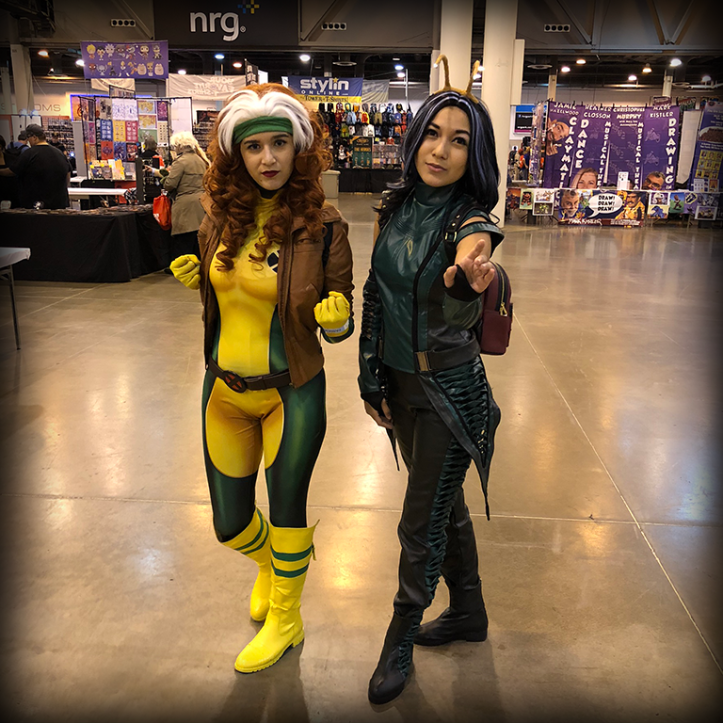 And yeah: Death himself will be around on Saturday afternoon. Be there, Houston! 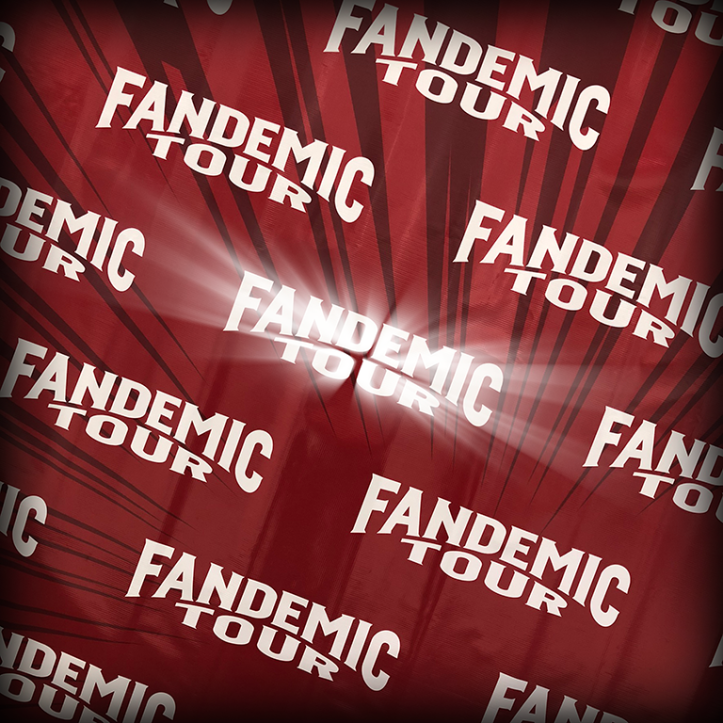 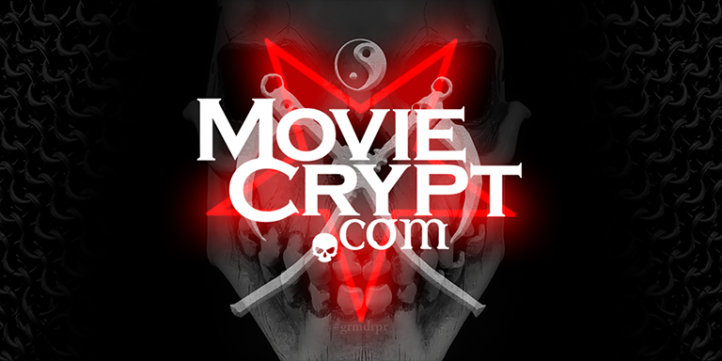