Review: ‘The Farewell’ (a tradition of deception)

Aspiring writer Billi (Awkwafina) and her parents Haiyan (Tzi Ma) and Jian (Diana Lin) moved to New York City from China when she was only six, leaving behind friends and family to start a new life. She hasn’t seen her favorite grandmother Nai Nai (Shuzhen Zhao) in twenty-five years but remains as close as possible over the phone. Questioning her life goals for failing to win a scholarship, she visits her parents for comfort, learning of their plans to travel to China and attend a wedding for their nephew. After they oddly forbid Billi from attending, she presses her father for secret details: her Nai Nai has been diagnosed with terminal cancer but hasn’t been told. The family planned the wedding as an excuse to visit her one last time, but they fear Billi will give away the ruse…

Any person raised in western culture would likely raise an eyebrow at the premise of this film, rightfully angry if even one family member kept something so important secret from the person it affects the most. In the United States, doctors seem unable to resist giving a patient bad news of a condition, all the better to start expensive treatments and racking up bills. As a film calling attention to a cultural divide in physical and mental health care from the view of a Chinese-American character, the potential for both drama and misunderstanding is present. Can Billi keep her feelings to herself in return for seeing her Nai Nai one last time, or will her own fears cause her to undo the family’s so-called peace-of-mind ruse?

How viewers choose to experience The Farewell — including by outright avoiding it — may have a lot to do with how they already feel about the core subject matter. It’s hard to blame them; everyone in the one-sheet poster looks like the cast of Hereditary except grandma! It’s hard to disconnect preconceptions of another point that’s already being rejected. Excruciatingly heavy for a dramedy, some viewers may question if it’s worth enduring the mere 100-minute run time. Writer/director Lulu Wang’s tagline “based on an actual lie” is telling as a re-imagining of her own story and family relationship; it’s no accident that it feels personal and real. Playing a character who allows endless opportunities to speak her heart pass her by, Awkwafina displays her full heartbreaking range dealing with the worst situation imaginable.

After the lead actor, the film’s other secret weapon is grandmother Nai Nai herself: Shuzhen Zhao. She’s the perfect grandma for any culture and worthy of praise, but her role might be more subversive than it seems. As the film progresses and the lie stretches on, a casual conversation mentions that a previous family member once fell ill who was also lied to. While the film never addresses the revelation further, one can’t help but wonder: what if Nai Nai knows what’s going on? Such a tradition wouldn’t be isolated, so there is plausibility to this line of thinking. From that perspective, the film unfolds differently, especially the conclusion… and hilariously, even the filmmakers don’t know if that’s true or not.

The stories that inspired this production as well as those surrounding the production itself (both of which are deep in spoiler territory) are worth looking up for anyone having further interest. At the risk of sounding all Mortal Kombat here, it’s not about death, but life. Whether family connections are near or far, blood or choice, those connections are strong and should be cherished any way they can, as often as they can. And for goodness sake, if your grandparents are still alive, call them, will you?

The Farewell is rated PG for thematic material, brief language, some smoking, and a sparrow loose in your house. 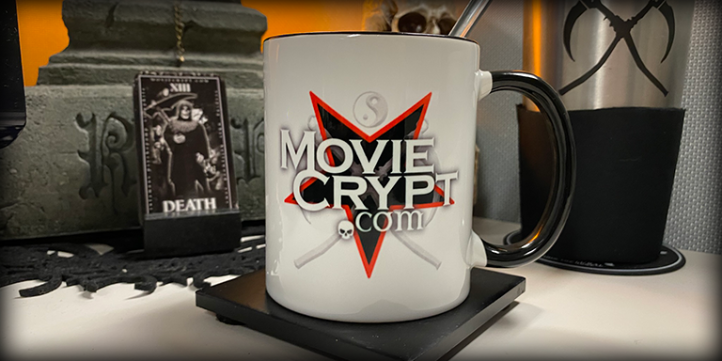