Review: ‘Spiral’ (formerly from the Book of Saw’)

A spring-loaded horror whodunit with a side of gore.

There’s a reason why Detective Zeke Banks (Chris Rock) works alone: he doesn’t trust anyone in his precinct and thinks they’re all dirty… in spite of the fact many of them served under his father (Samuel L. Jackson). When an unsanctioned undercover operation goes bad, Zeke is assigned to babysit William Schenk (Max Minghella), a rookie whose only saving grace is not having been on the force long enough to screw him over yet. Too bad their first case together looks like a copycat of the late John Kramer, aka the Jigsaw Killer, made worse when the victim turns out to be one of the men in their precinct. A delivered thumb-drive video warns the incident is only the first of many, and this new trapster has no qualms crossing the thin blue line.

As the ninth installment in the Saw franchise, this new film sets aside known history and draws inspiration from Jigsaw’s philosophies rather than resurrecting him — so far, so good. The trailer features the trademark gore, killer traps, and manic panic the Saw films are known for. Truthfully, the franchise has devolved since the initial installments — Saw wasn’t enough, Saw II was too much, Saw III was just right — while the rest revisited the same bullet points while devising increasingly more ridiculous Rube Goldberg murder machines. When actor and comic Chris Rock let it be known he not only wanted to play in Jigsaw’s sandbox but also brought in some new ideas as a story treatment, Lionsgate gave it a green light. Can the Saw franchise successfully segue into a morality play about corrupt police learning they aren’t entirely untouchable?

Chris Rock as writer, producer, and star is surprisingly effective… mostly in that order. The main character sounds, well, like comedian Chris Rock, which initially works against the film; casting an unknown lead might have served the concept better. Fortunately, the story is largely linear, straightforward, and makes sense once all the reveals drop — happily without those overused time-shift twists from other sequels — and Rock manages to step up his performance as Zeke’s world begins to spin out of control. While the ninety-minute runtime keeps tension ramped up between clue reveals and trap sequences, the compression leaves little time to care about plot-related father-son relationships or offer up would-be victims as anything more than meat to be wasted. But hey: you wanted more Saw, didn’t you?

While only one particular trap is noticeably over-elaborate, Spiral‘s only true sin is impossible timing. Imagine a slow drip of poison killing a victim, timed to the exact instant the hero arrives to ensure exactly three minutes remain to save the day; how does the villain know the hero won’t get delayed in traffic? How do they know the exact minute when the poison will kill? In fairness, there are plenty of action films where this is a problem, like countdown timers taking three times longer to reach zero than any real-time stopwatch. Happily, the infusion of organic humor makes the story go down smoother, such as addressing a trope about connecting unknown media to an active network; when a thumb drive is found marked “play me,” Zeke jams it into the rookie’s computer, proclaiming “I ain’t screwing up my machine!” in response to his protest.

Tobin Bell’s Jigsaw may have been extreme in his methods to fix people, but it was easy to relate to his going-too-far motivations, a villain who imagines he’s the hero. Likewise, Spiral’s villain has their own agenda, not as a disciple of John Kramer but an equal on a parallel course. It’s clever of Lionsgate to test the waters for continued interest in Saw while cautiously enabling a potential spin-off franchise, keeping options open for more direct sequels. If the studio is still entertaining new ideas, see our suggestion for “Saw-Busters” at the end of our Saw 3D review.

Spiral is rated R for sequences of grisly bloody violence and torture, pervasive language, some sexual references, brief drug use, and a MidSommar-inspired game of Skin the Fool. 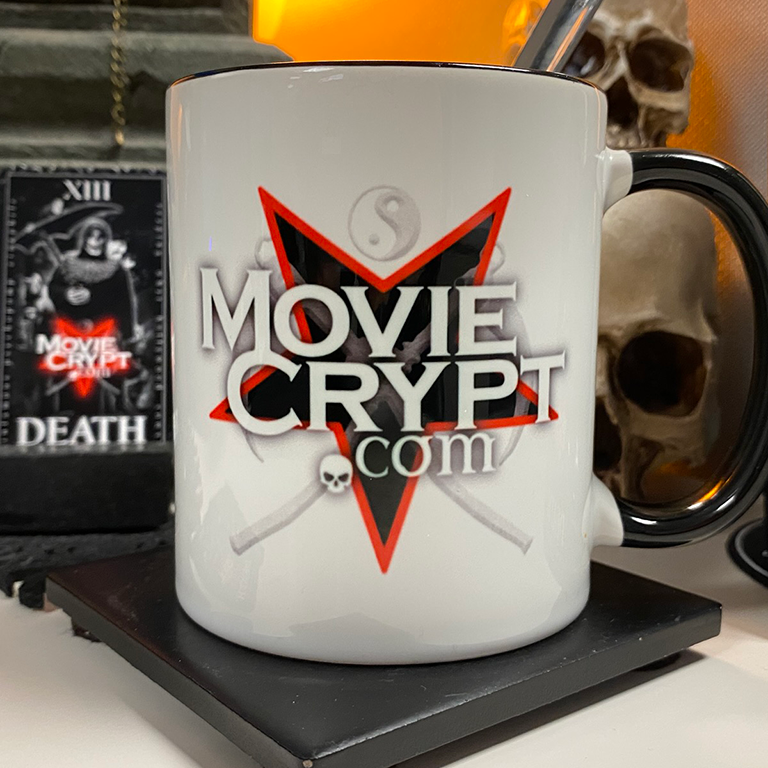