Review: ‘Brahms: The Boy II’ (the devil inside)

Just like the first one… except it’s exactly the opposite.

While her husband Sean (Owain Yeoman) is away on business, Liza (Katie Holmes) is attacked in her London flat and knocked unconscious, a traumatic incident witnessed by their son Jude (Christopher Convery). The child stops speaking, a condition which doesn’t improve even after six months, not to mention Liza is plagued by nightmares every time she closes her eyes. Under the advice of Jude’s doctor (Anjali Jay), the family vacations to a countryside guest cottage, formerly part of the once-pristine Heelshire Mansion estate. After Jude takes a liking to an antique porcelain doll found buried in the woods between the properties, Liza sees things that suggest the doll is actually alive… and he prefers to be called “Brahms.”

A sequel to the Lauren Cohan vehicle The Boy, the first film failed to deliver upon the supernatural suggestion of its advertising. While the twist to that thriller sent the story in a different direction, the follow-up appears to be going back into the spirit realm… unless the previews are yet another feint and the characters are only imagining what they’re seeing. The question isn’t only one of whether the doll can influence people and surroundings, but is it plotting good or evil?

In the original film, Cohan’s character was running from her past, and while the doll and its rules disturbed her, she came to embrace her charge before everything went sour. There was a sense that if Brahms was treated fairly and the rules were obeyed, his perceived malevolent nature could be bent to protect his keeper. Because “the twist” robbed viewers of that possibility, the question was moot the first time around. In contrast, the sequel embraces those ideas and wraps them around the original story like a wet bloated corpse. While dropping the occasional plot point, the sequel successfully builds to a more satisfying conclusion than the original but leans heavily upon established tropes for execution — figuratively and literally.

Viewers familiar with Aubrey Plaza’s indie film Safety Not Guaranteed will have an idea how big this one wraps up, leaving little doubt as to either Brahm’s origins or intentions. The inclusion of area local Joseph — played by character actor Ralph Ineson — adds additional depth prior to the standard fact-finding montage. Similar to Cohen going all in on The Boy, Holmes brings her A-game to this genre thriller in the same way she did Don’t Be Afraid of the Dark. Both films feature a woman mothering their charges, but Brahms uses Liza’s POV to keep the audience guessing how much an influence Jude is… or how much he’s been influenced. It might have been a bolder choice to have the doll targeting mom to the detriment of the boy, a writing challenge with the limited number of characters but one that might have been worth exploring.

With part 2 in the bag along with mandatory hints at a third, the fact montage suggests plenty of ways to move forward with the franchise. While avoiding comparisons to Child’s Play — both the old classic and the reboot — and even The Conjuring Universe’s Annabelle, Brahms is still another in a long tradition of creepy dolls, but is it too much to hope a future installment could be more like Annabelle: Creation and less like Annabelle Comes Home? Asking for a fiend.

Brahms: The Boy II is rated PG-13 for terror, violence, disturbing images, thematic elements, and the worst kid bully actor of the year. 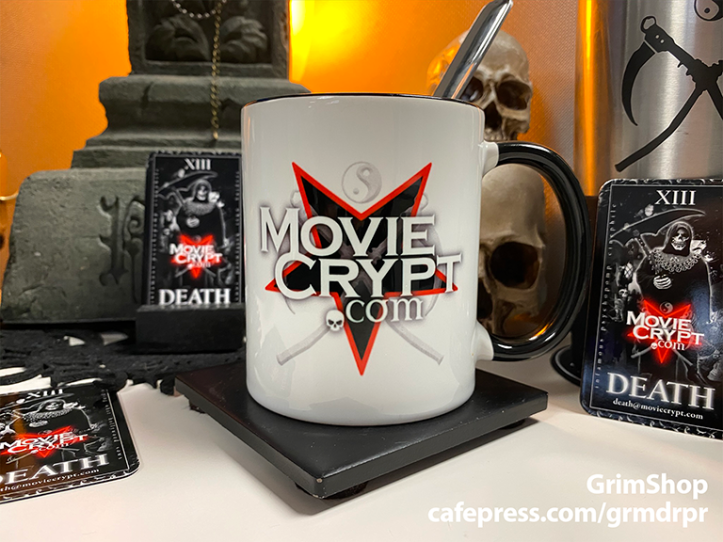